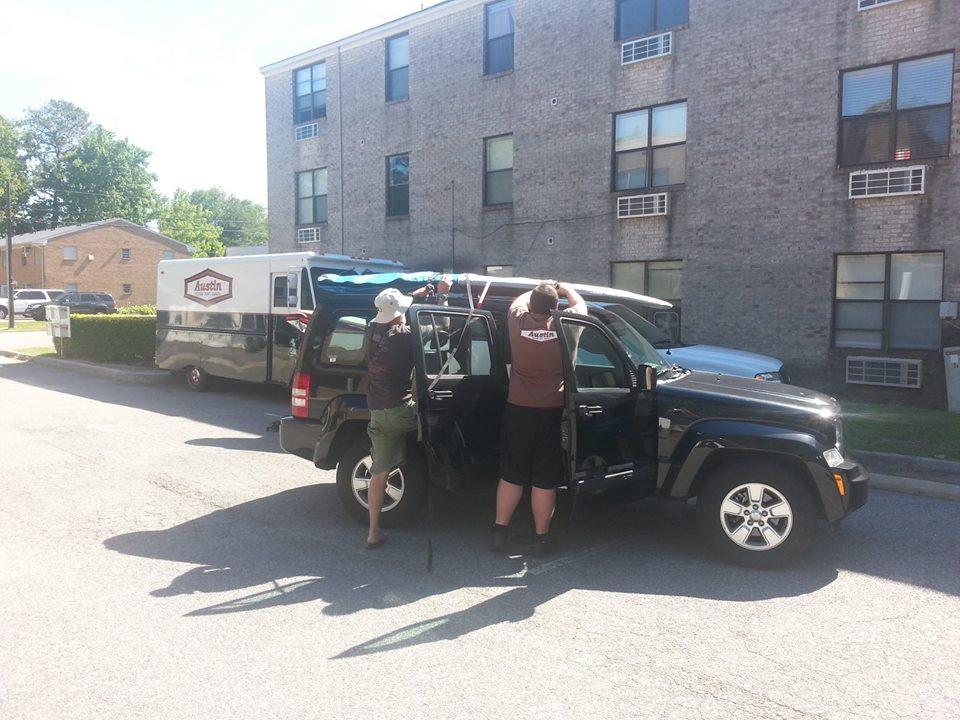 I was thirteen or fourteen when the surfing bug first hit me.  It had been a long time since my Dad was on the surfing scene, but he was willing to teach me whatever he could remember from those days.  We borrowed a few of my Uncle’s boards and headed out.  The boards were completely wrong for us and it made learning incredibly difficult.  However, after catching a few waves, I was hooked.

After returning my Uncle’s surfboards, most-likely trashed, we bought ourselves a couple of used boards that we thought would be right for us.  As with any beginning surfer, I racked up a ton of dings.  We found a local ding repair guy to take care of them.  It was always an adventure going to see him.  To get there we had to park on the street, walk around a ship repair facility, down a small path, past a three-legged dog, through a tomato patch, until finally we’d get to his beat up old trailer.  For some reason, if we brought a good looking girl we’d always get a better deal.  He was fast and cheap, two things which don’t exactly add up to a quality repair.  The dings were never polished and always had exposed weave.  Although his rates were reasonable, getting a board repaired every weekend was really cutting into the little bit of spending cash I had at the time.

After about a year passed of me spending my hard earned money on sub-quality ding repairs, I told my Dad I wanted to try my hand at fixing my own dings.  He took me to the local boat store and bought some fiberglass cloth, resin, and catalyst (we weren’t aware at the time that surfboard resin and boat resin were two different things).  After a few failed attempts and a ton of online research, including a visit to the library, my repairs slowly began to get better.  About a year later, I had acquired a network of friends and acquaintances that I was doing ding repairs for.  Little did I know that at the age of fifteen, I had started down the path to producing my own boards.

It was during that year that I got the urge to build a surfboard for myself.  I figured it was just a small step beyond doing my own ding repair.  Man, was I wrong.  My father was able to purchase a blank, and with the most basic of hand tools, I began to whittle that thing into the most beautiful board I had ever laid eyes on.  Looking back, it was horrendous and full of errors, but I loved it because I had made it.  Most people would have stopped there and turned to a professional for the glass work, but I was determined to master every step.  With tarps on the floor of the garage, and the internet as my guide, I worked my way through my first glass job.  It was an enormous mess, but I enjoyed every second of it.  With each successive board, I became more skilled and the boards began to look better and better.

I continued to use every resource at my disposal to broaden my skills.  I had become friends with the head glasser at the shop where I bought my supplies, and he allowed me to watch him glass boards whenever I wanted.  I paid close attention to every detailed movement of his hands, and then I would go home and try it out myself.  Each board and each mistake provided me with the opportunity to learn new ways of doing things, and I soon became very comfortable with the process.  I began to glass so many boards in the garage that my parents were worried about the fumes getting into my room at night, so I saved enough money to build a decent glassing room behind our house.  I had a few less headaches after that!  I had made the room climate controlled and fashioned the correct lighting.  It had all the perks of a top notch glassing facility, just on a smaller scale.  The glassing room was a big step forward for me, and it allowed me to produce an even higher quality product.

The next year I founded Austin Surfboards.  I was a sixteen-year-old entrepreneur that had started in his garage making boards for close friends and family members, and I ended up finding a career that I loved and would spend the rest of my life pursuing.  Now I’m in a four-thousand square foot factory with seven employees, and my boards are in shops up and down the East Coast and in California. 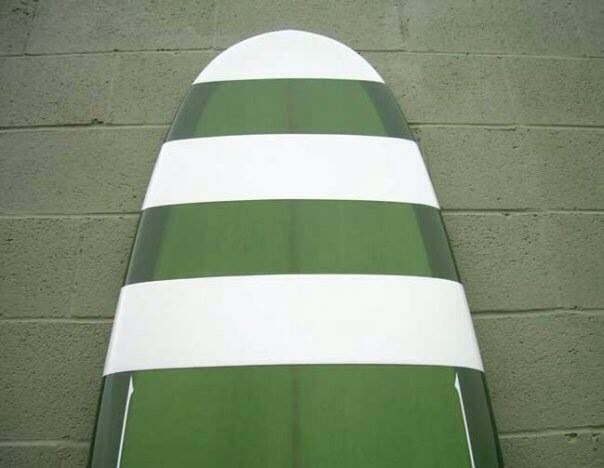 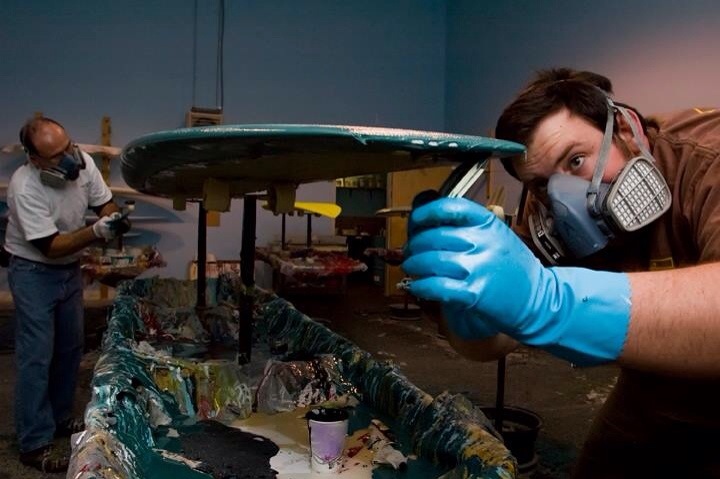 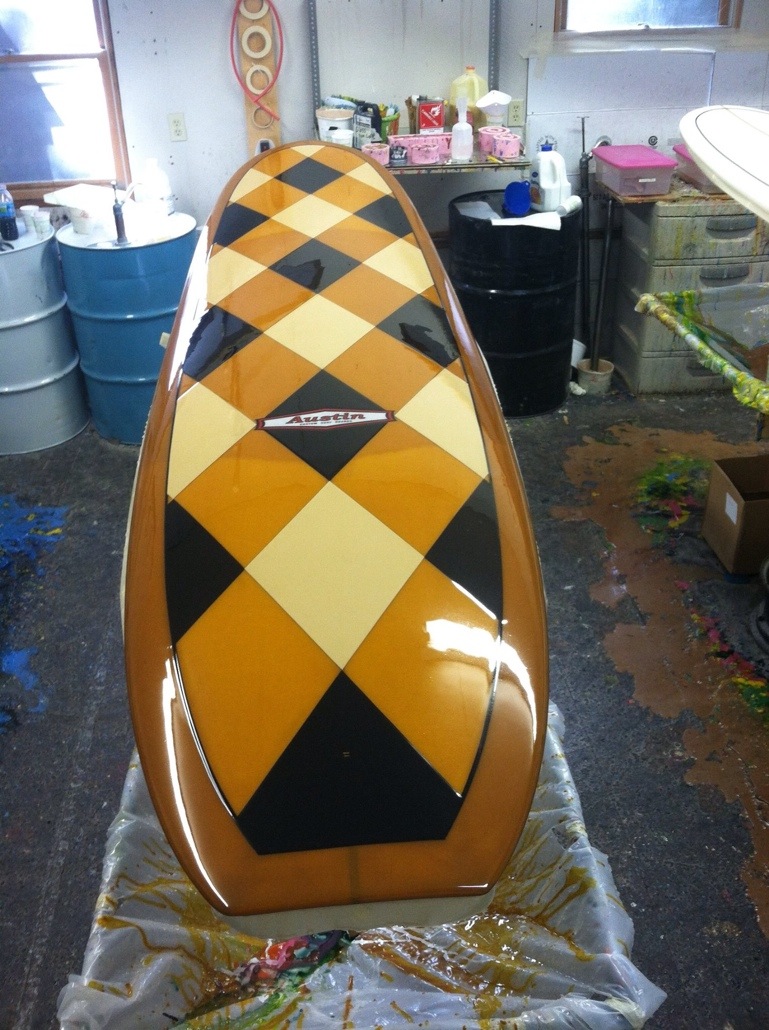 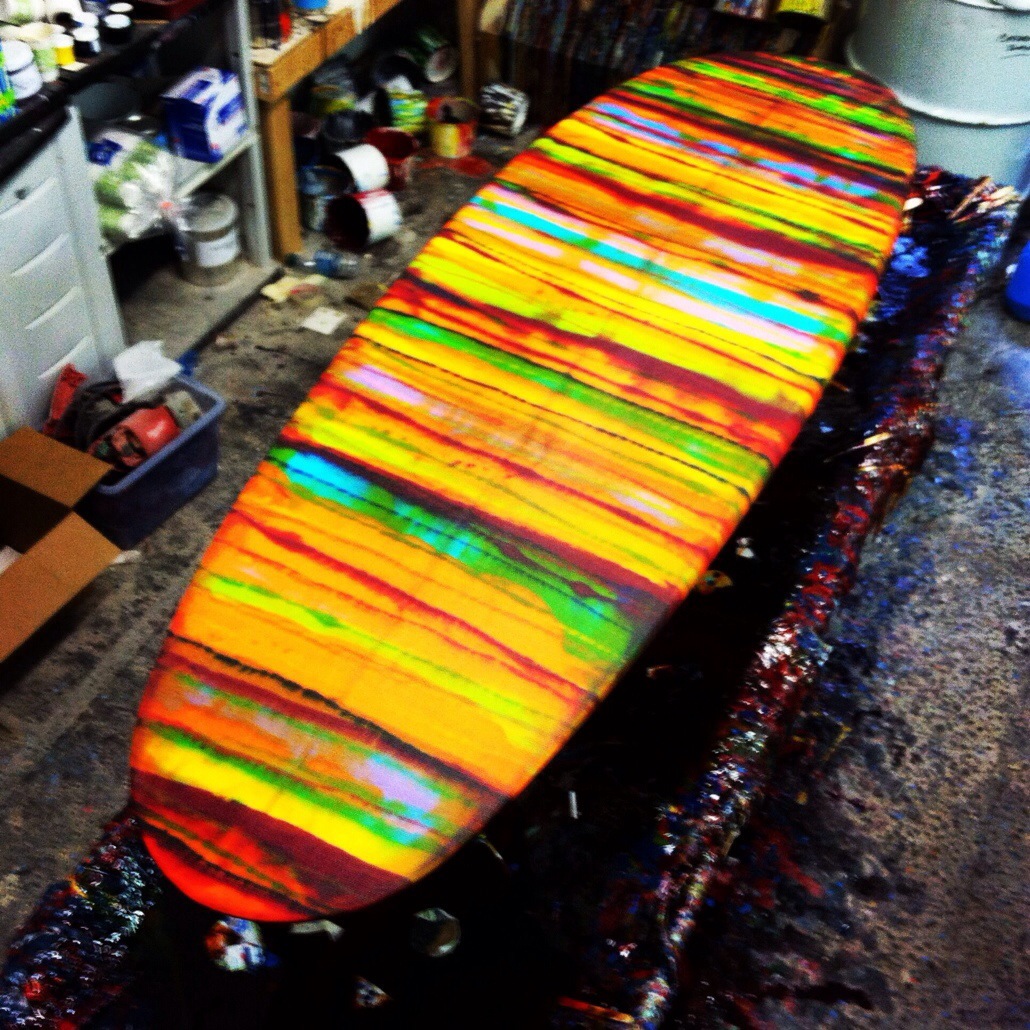 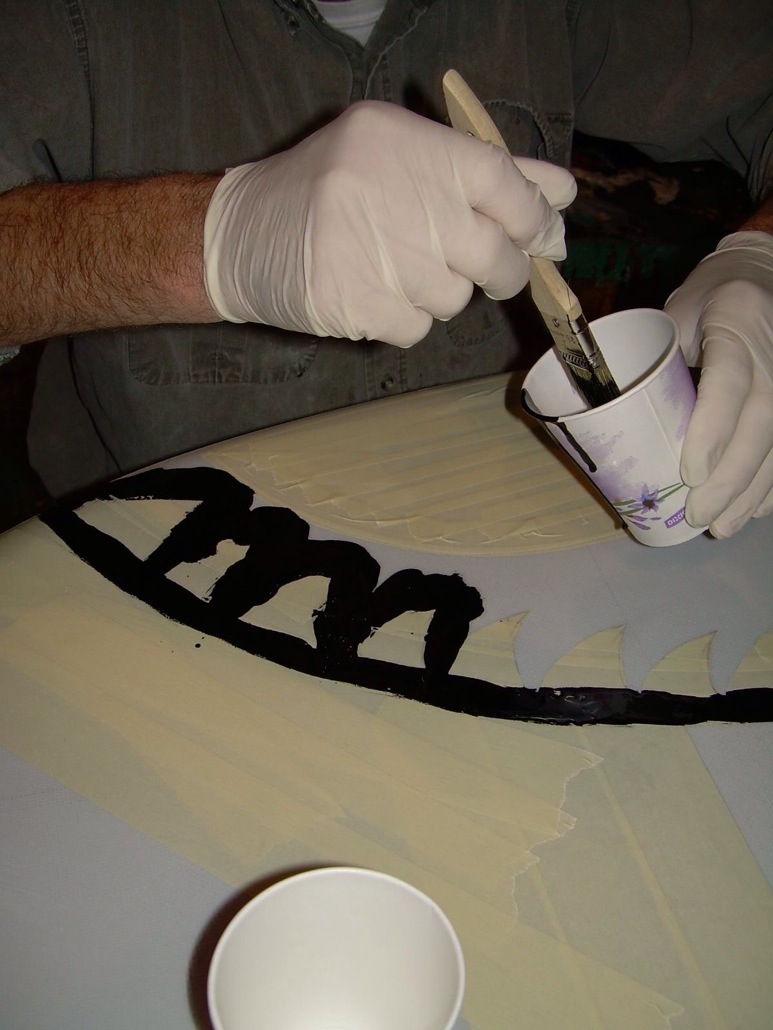 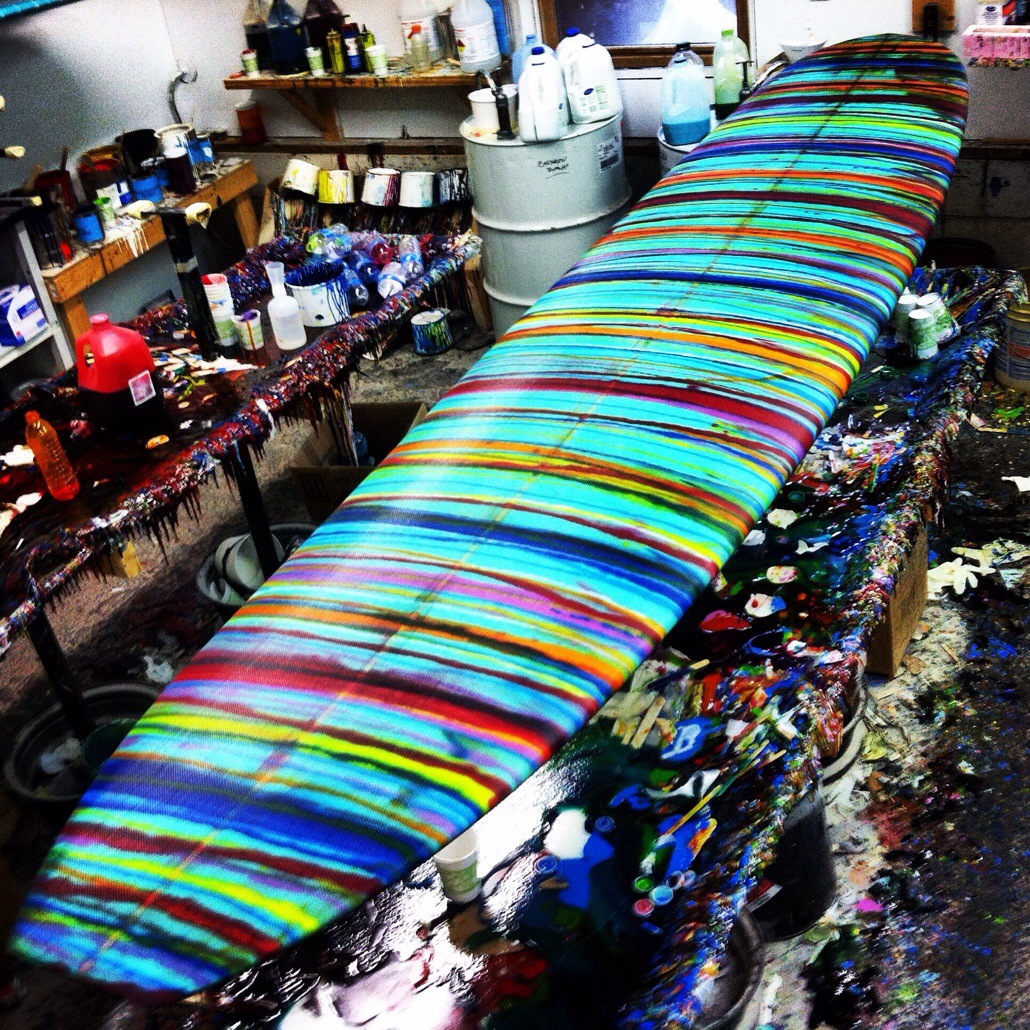